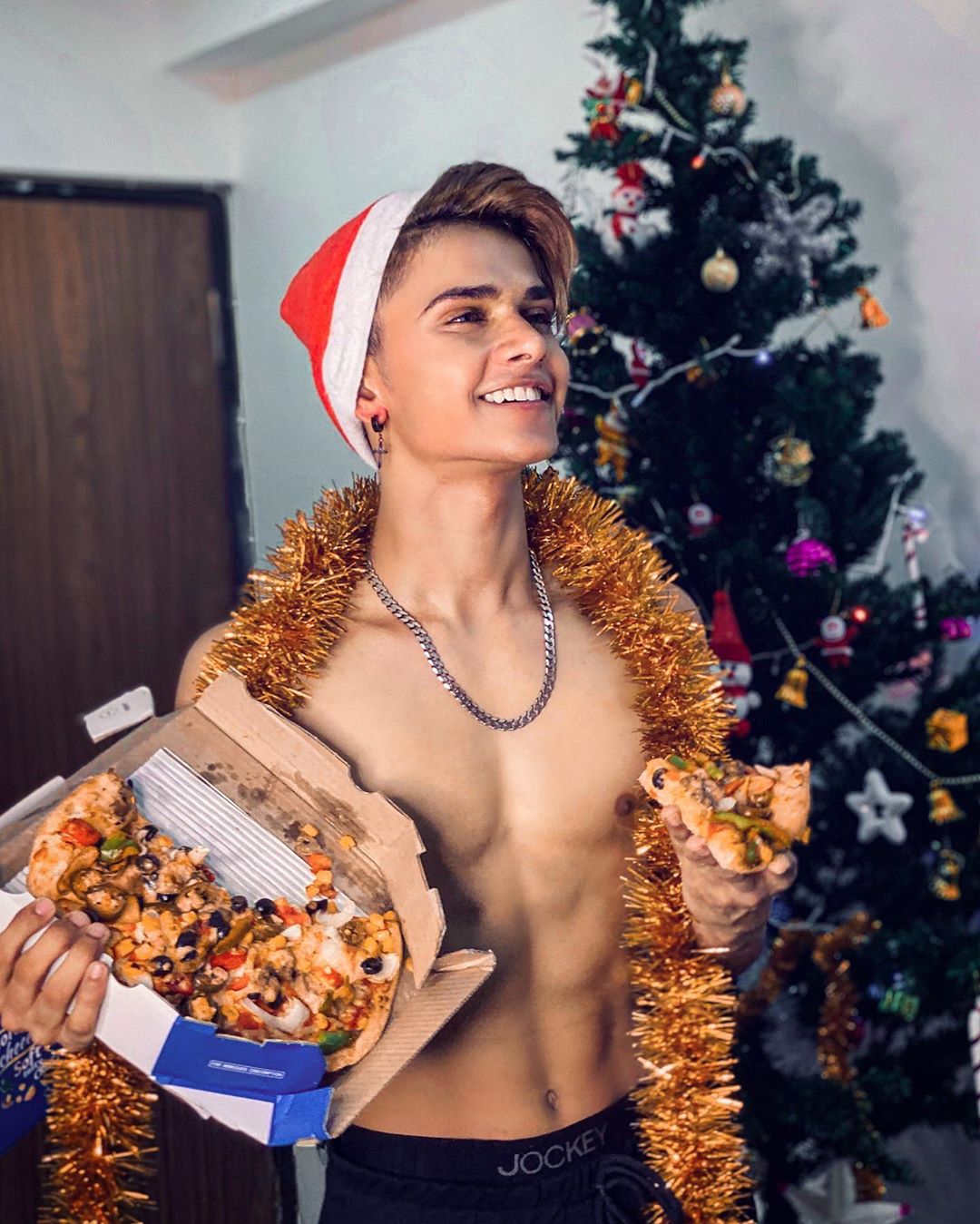 Lucky Dancer has 15 Million fans on TikTok. His real name is Arhan Khan. He is popular for his dancing and lip-syncs videos.

Lucky’s video with Arishfa Khan is very popular and there is the rumor that they both are in a relationship. Lucky has 608+ Million hearts on his videos. 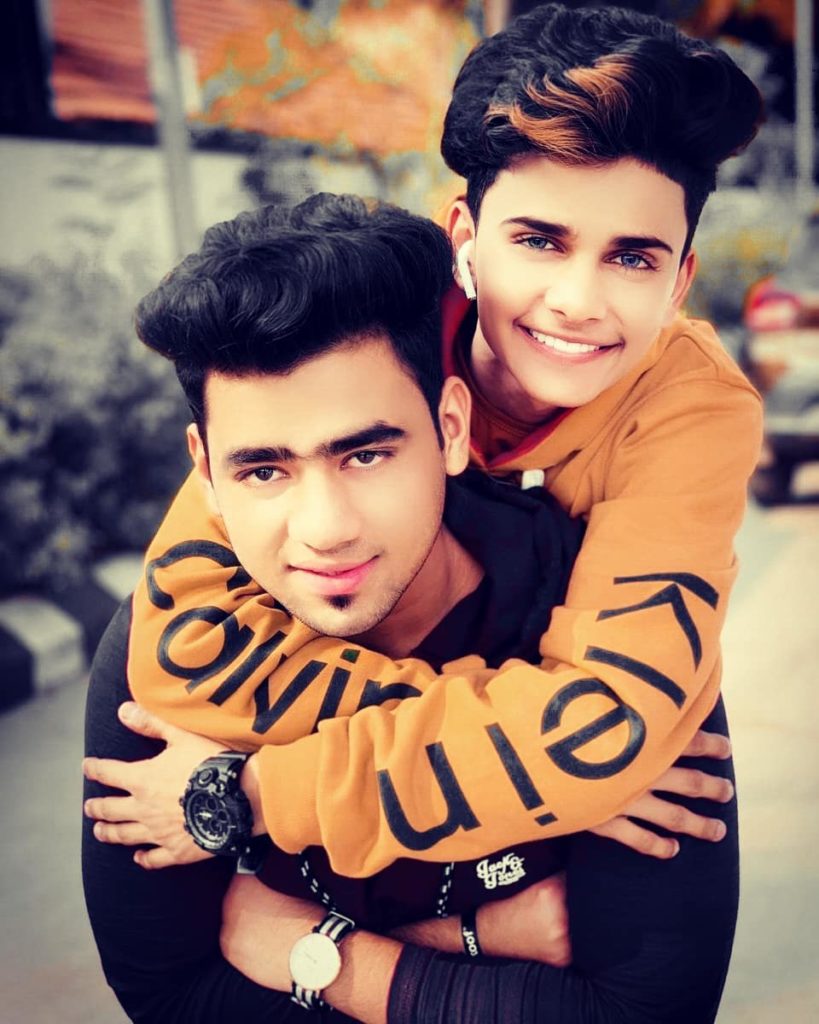 He belongs to an Indian Islamic family. Not much information about his parents. But has two siblings.

Lucky is Officially single and not dating anyone, but he has been seen with Arishfa Khan in many of his posts and there are also rumors about them.

You can also read about Lucky Dancer’s BFF ARISHFA KHAN: