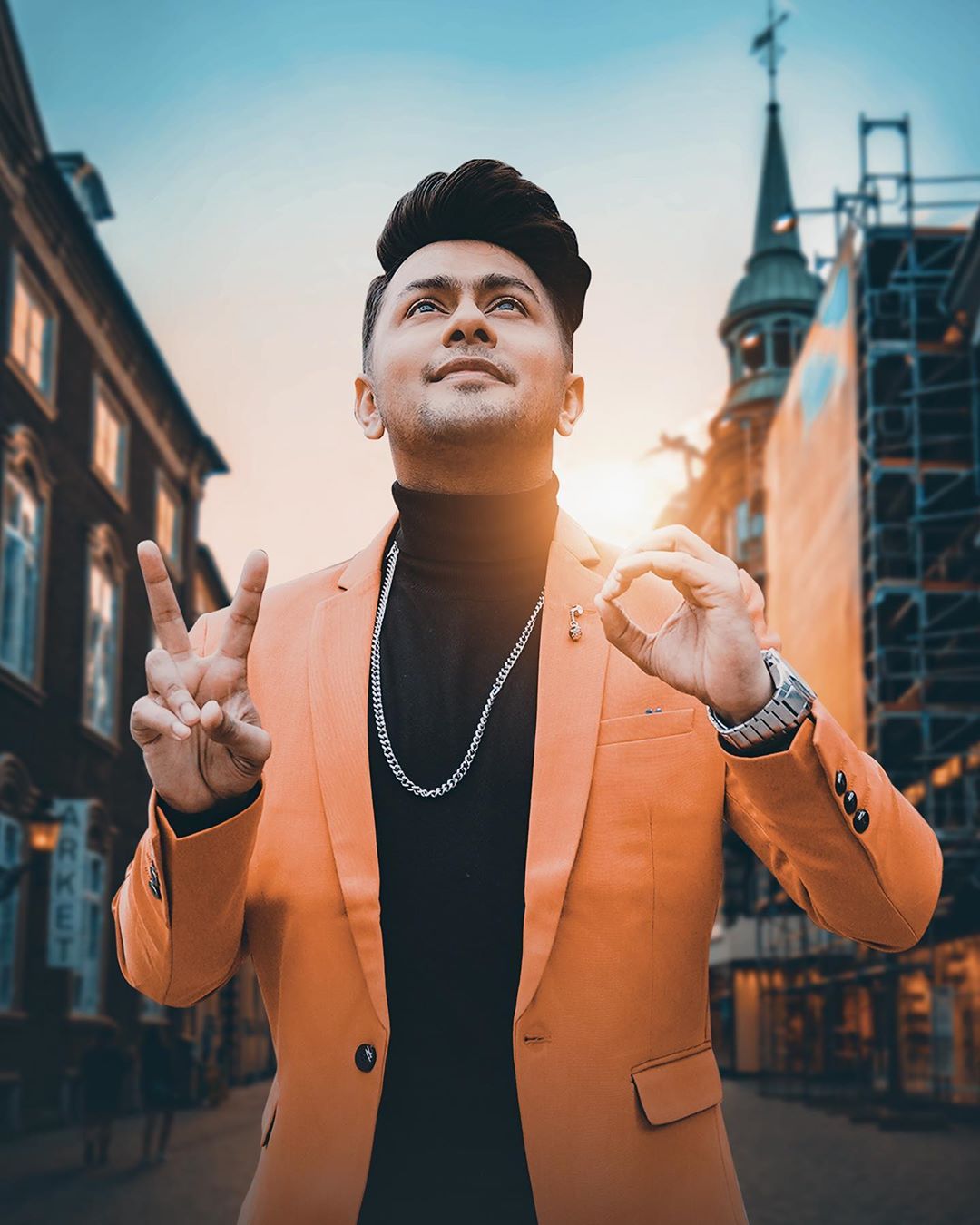 What Do You Think About Awez?