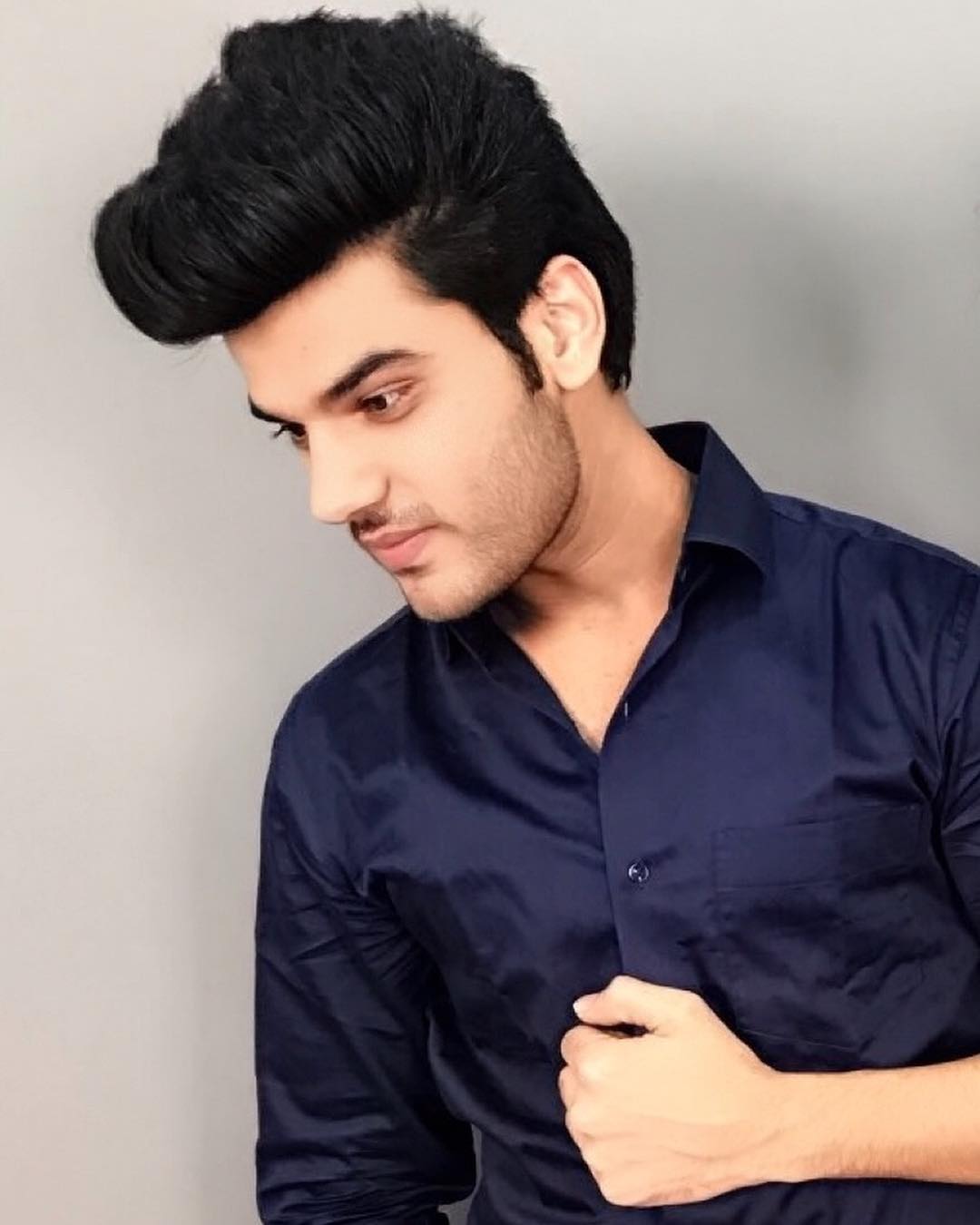 He also have seen in SAVDHAAN INDIA and in INDUS TEA ADVERTISEMENT. Abhishek also worked in Punjabi Cinema.

What Do You Think About Abhishek?