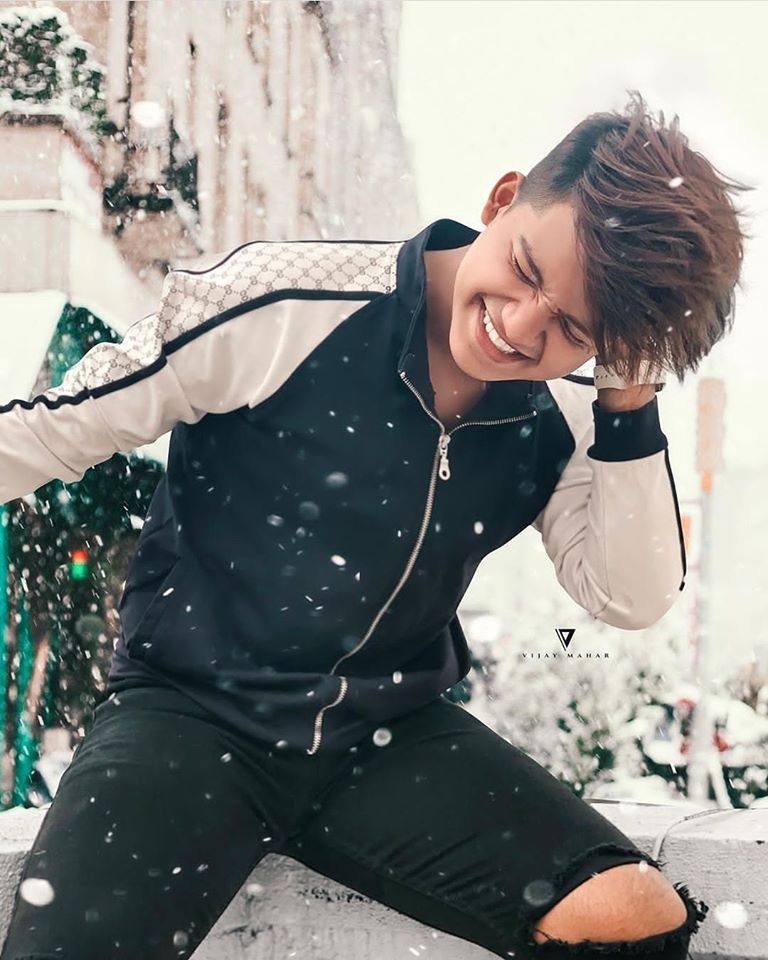 At the age of 16, He has 27.5 Million followers and 1.2 billion hearts, Riyaz is the popular Tik Tok star in India. Riyaz is mostly known for posting lip-syncing, comedy and dance videos on Tik Tok.