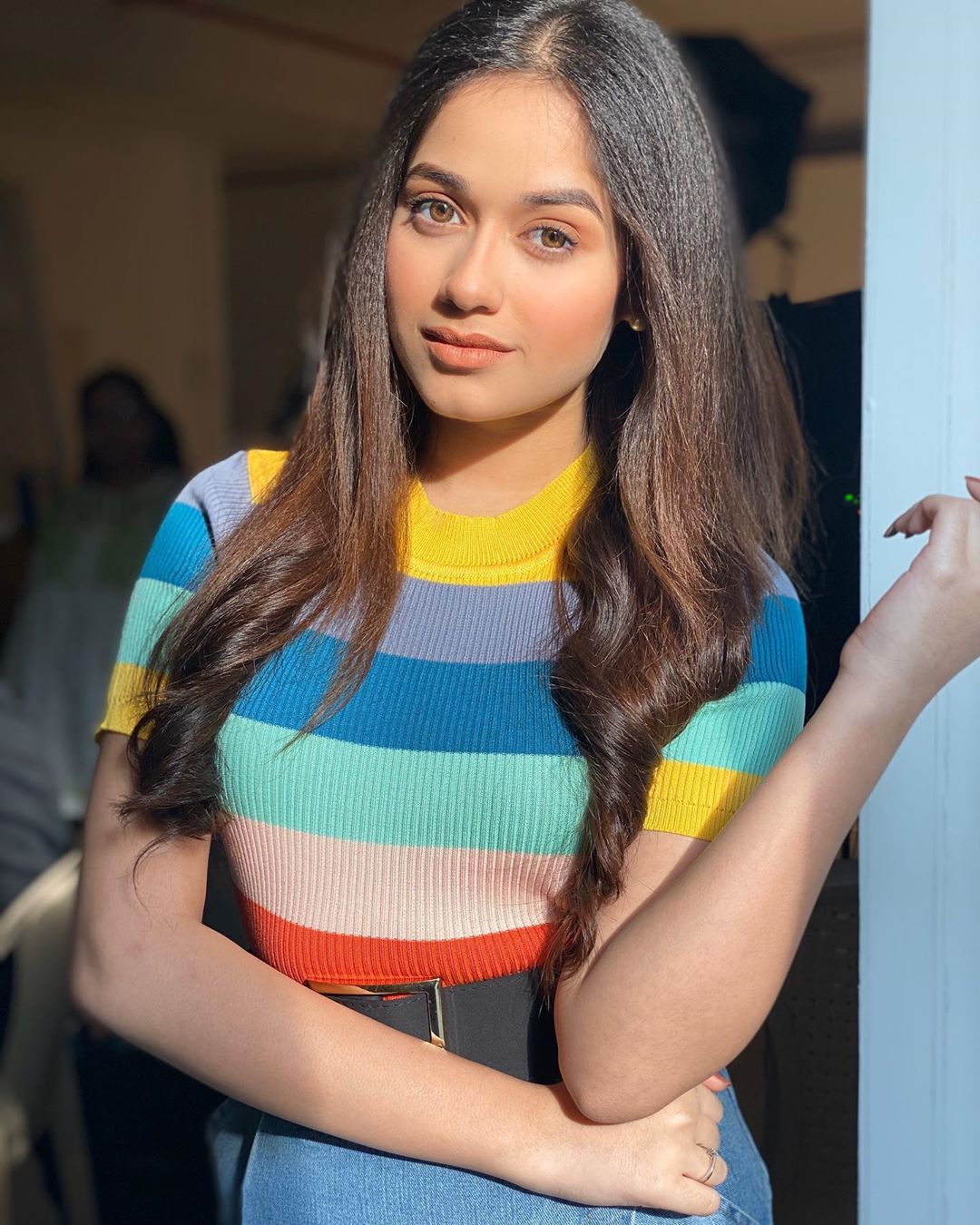 Jannat Zubair Rahmani is one of the most successful Tik Tok personality in India. Jannat is the most popular female Indian TikTok star and her dancing videos are pretty famous on TikTok.

She started her career in 2009 but gained recognition through her serial named as ‘Phulwa‘ which was aired on Colors Tv in 2011. She gained a lot of popularity and fans after this Serial.

Jannat has a Youtube Channel with her own name having 1.5 Million+ Subscribers.