She is quite successful on Social Handles, be it TikTok or Instagram, the artist loves to dance and amuse people with her acts in short videos. 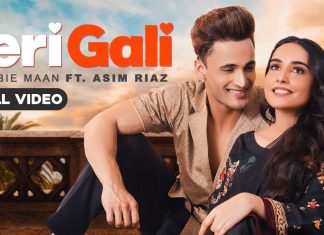